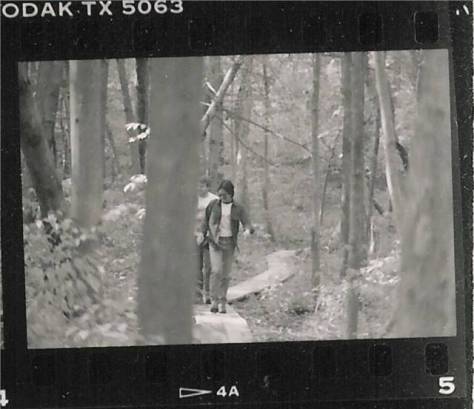 IMPORTANT NOTE:  Chris is a moron.

Probably something Penis, Lord of Scum-like, such as “You’re too skanky for this measly one dollar tip, so I would like $0.75 change.”

IMPORTANT NOTE:  She is not like that drunk girl that drove though with her boob sticking out of her shirt  (for some reason her order took 10 minutes, 5 of which involved you ogling la seno grande, unable to move).

More Where That Came From

5 thoughts on “Flesh for Fantasy”

When I came to, the general back-alley ambiance of the suite was so rotten, so incredibly foul. How long had I been lying there? All these signs of violence. What had happened? There was evidence in this room of excessive consumption of almost every type of drug known to civilized man since 1544 AD. What kind of addict would need all these coconut husks and crushed honeydew rinds? Would the presence of junkies account for all these uneaten french fries? These puddles of glazed ketchup on the bureau? Maybe so. But then why all this booze? And these crude pornographic photos smeared with mustard that had dried to a hard yellow crust? These were not the hoofprints of your average God-fearing junkie. It was too savage. Too aggressive.
%d bloggers like this: